Whether you’re a Christian or not, you probably were told about Adam the first man and how his stupid deed brought us to suffer. Since then, God’s work of 6,000 years began. 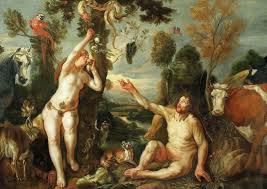 Back then when God created the first man, God lived with his creation. The creation was beautiful, flawless, and innocent. However, the moment when Adam sinned, God left the world because if sinner lives with God, the sinner dies. That’s when the ruler of the world changed from God to Satan.

From then, as the Bible says, God tried many times to recover his creation by choosing people to build his new nation. Yet, those people eventually betrayed God, sooner or later. It was because they were children of Adam the sinner, so they sin, following their instinct.

What God needs to do was creating a new man who is innocent. The first innocent person was Jesus, as you all know. “For the wages of sin is death (Romans 6:23)”, Jesus paid the wages of our sins so we become innocent by his death. Now, what’s next? 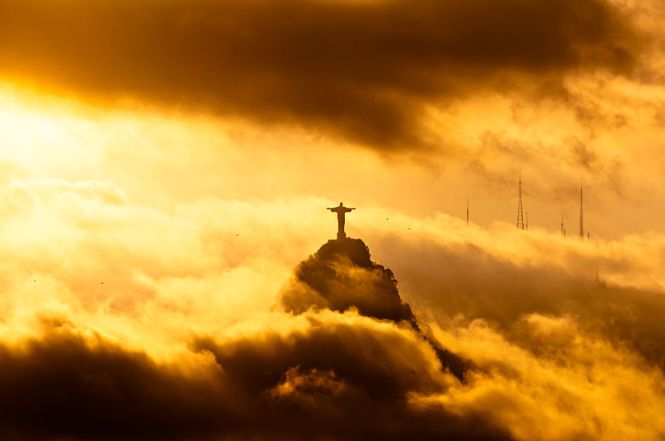 Although Jesus paid our sins, people haven’t changed on their inside, since they keep sinning. They need to change on their inside. That way, people won’t sin and betray God anymore, recovering God’s nation that will last forever – God’s ultimate goal. But, how do we change? How God will build the new nation? Revelation is the blueprint of God’s plan.

And God’s everlasting nation already appeared and Revelation is fulfilled by 90% in Shincheonji Church of Jesus. Jesus’ promised pastor seen the fulfillment and will let you know how it happened and how to be saved at the end of the world. On 4th Oct., in Seoul, South Korea. ‘Shincheonji Open Bible Seminar on the Second Coming and Harvest’ will be broadcasted online, so stay tuned! (Bible Seminar: http://scj.so/bibleseminar)

One thought on “Ever Wondered What the Creator God’s Goal?” 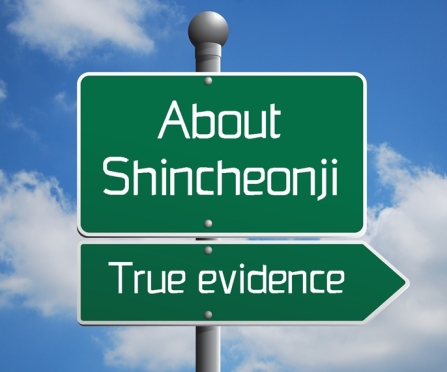 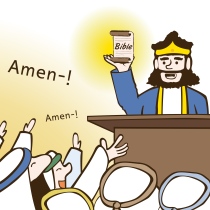 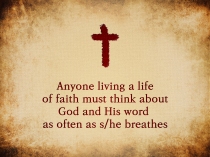 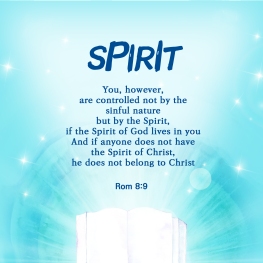 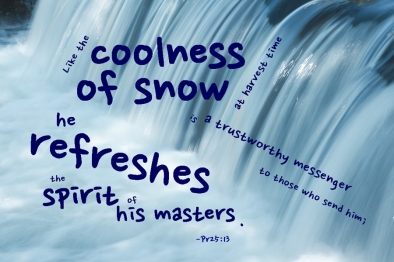